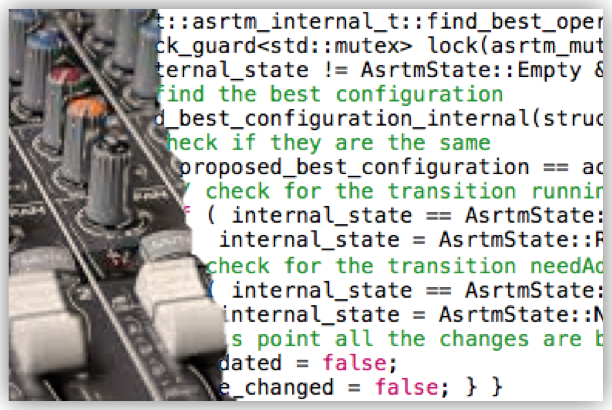 A large class of applications expose several software-knobs that alter extra-functional properties of the elaboration ( e.g. execution time or resource usage) and of the output (e.g. size of the result or its accuracy). A change on the configuration of those knobs, may lead to drastic changes in the value of the properties of interest for the end user. In fact, application requirements involve several properties that are usually in contrast with each others. For example, in the context of a video surveillance scenario, the end-user would like to minimize the energy consumption, given a constraint on a minimum level of quality of the output and a lower bound on the frame per second processed by the application. While in the context of an HPC application, the end-user would like to maximize the quality of results, with a constraint on the time to solution, for a given input set. 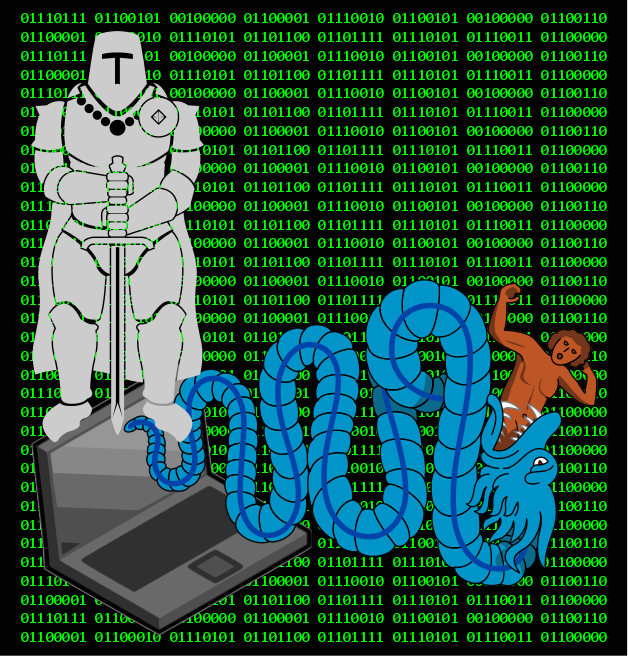 A compiler is a computer program or a set of computer programs that translates code written in a source language to a target language. The source language is typically a human-readable programming language while the target language is usually a lower-level language, directly executable by a machine.
While it is typically desirable that the output code be semantically equivalent to the source code, it is possible to insert other code to realize additional, extra-functional properties, without altering the functional goals of the original program.

The members of the compiler technology sub-group work in particular on the following areas: 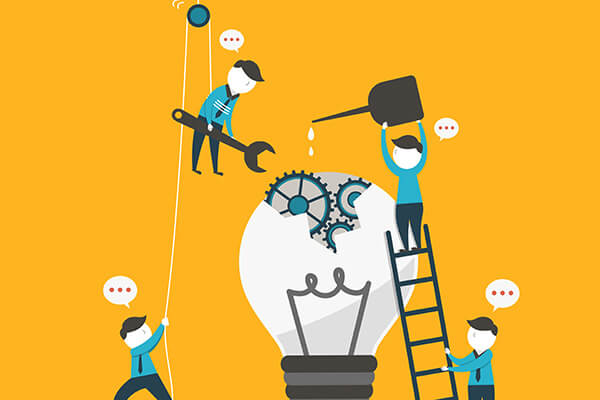 The computer architecture research area describes the rules and techniques to organize and implement the functionality of a computing system. In our group, we focus on the design of methodologies and architectures for current and future multi-cores, ranging from embedded to high performance processors. In particular, the research activities are organized in three different branches:
Current project: Past project:
Professors: Research Fellow:
Bachelor courses: Postgraduate course: 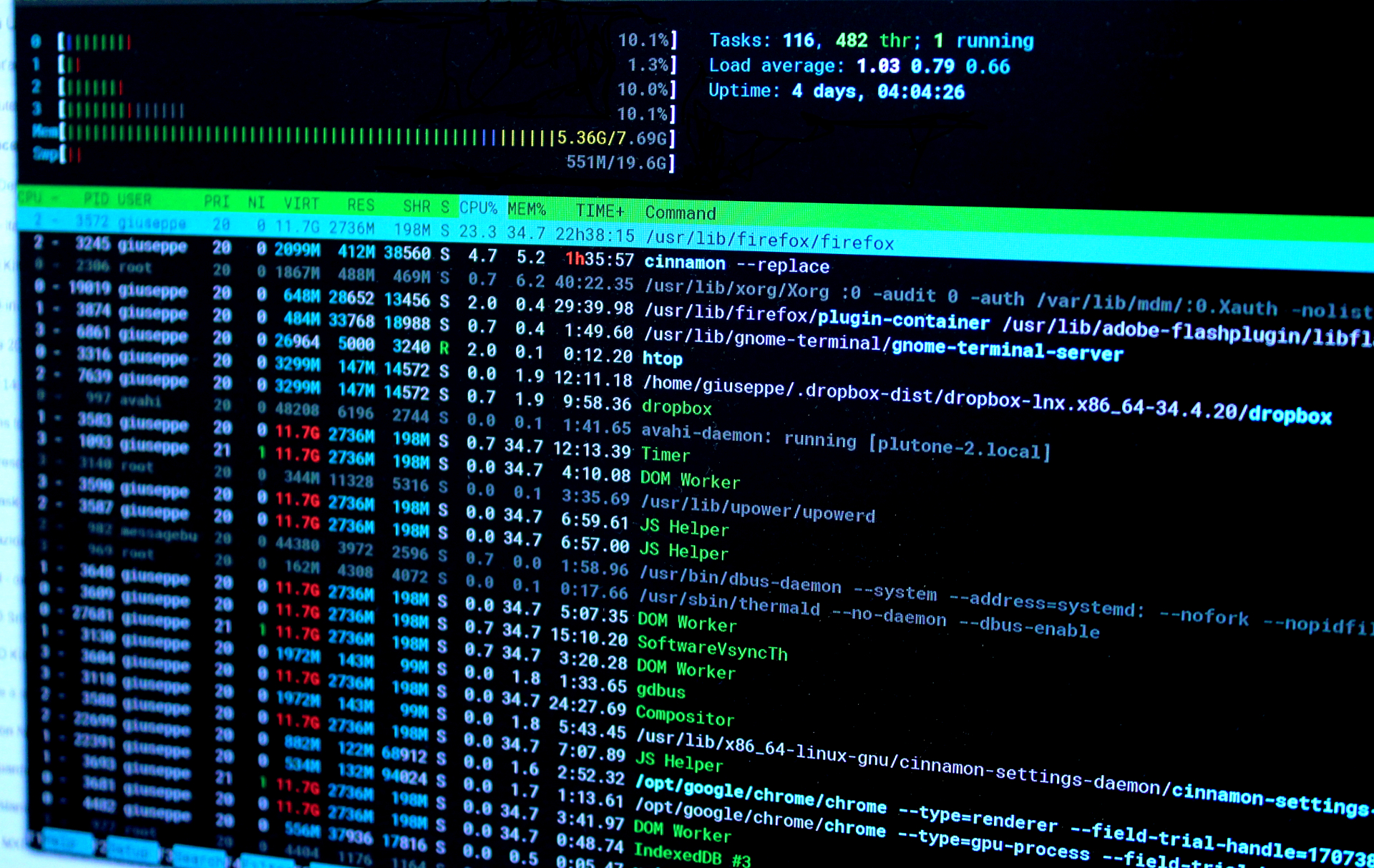 The end of Dennard’s scaling has been one of the most disruptive events occurring in the evolution of the computing platforms. In order to cope with the subsequent increase in chips power density, hardware designers have progressively moved towards solutions that leverage the concepts of parallelism and heterogeneity. As a consequence, modern architectures feature an increasing number of shared computational resources that are power-hungry, can possibly be different in nature, and can be concurrently used by multiple applications.

This increasing hardware complexity has in turn affected the software stack: task scheduling and mapping have become challenging problems due to the need of maximizing the performance of applications while minimizing power, temperature and contention on the shared resources.
The activities of the run-time resource management sub-group aims at addressing the aforementioned problems, considering system scenarios that span from embedded and mobile systems to High-Performance Computing (HPC) infrastructures. Part of the research outcomes are then exploited for the development of the Barbeque Run-Time Resource Manager (Barbeque Open-Source Project ).
Guaranteeing a suitable system utilization without causing problems that could compromise the system itself is paramount. This is the ultimate goal of the run-time resource management group, which, in order to get the best results, can always count on the close collaboration with all the other groups, which have competences in both hardware and software management. 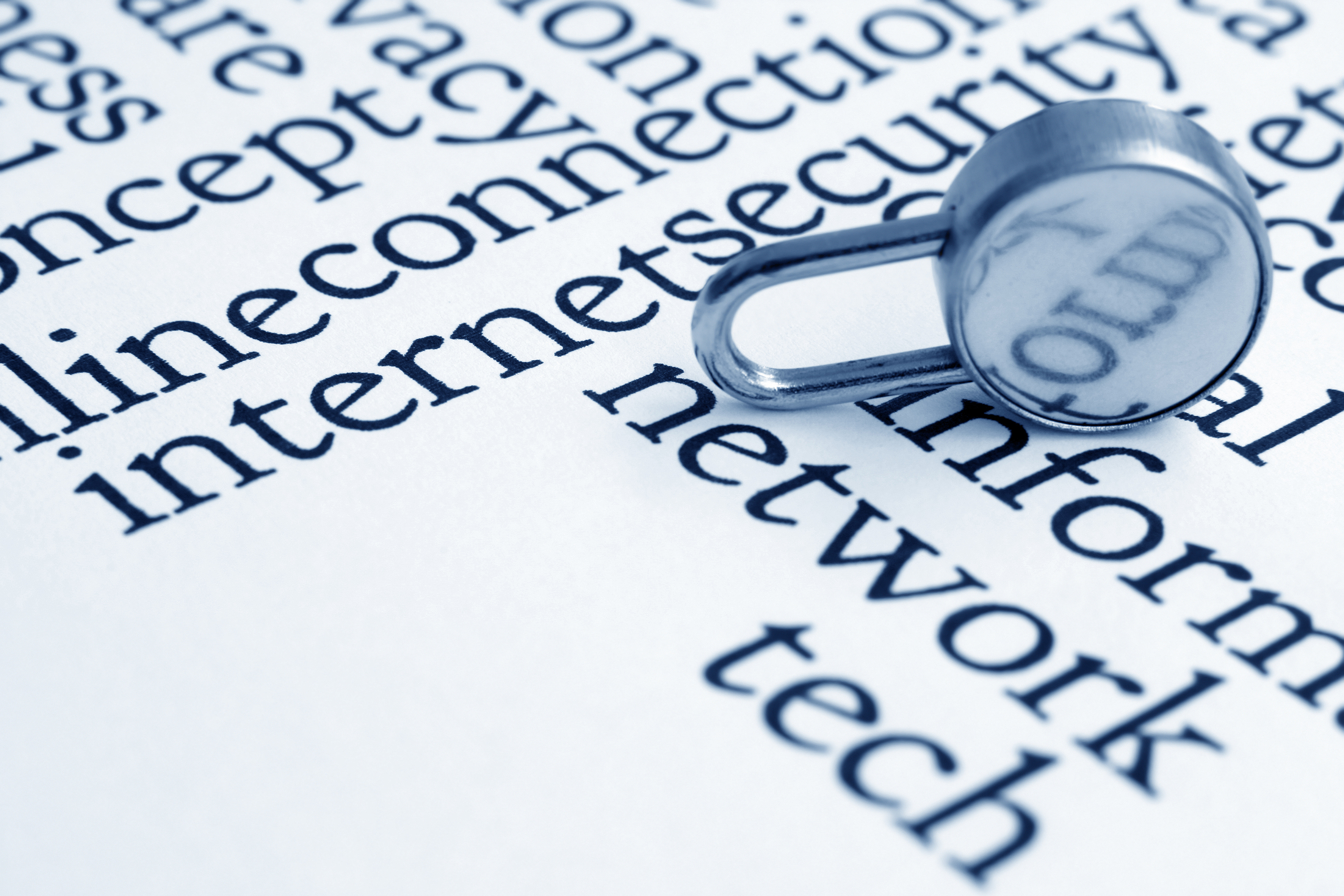 Cryptography is the science that provides technical solutions to ensure that a message, sent or stored, has the following properties: The tools developed by cryptography are cryptographic primitives and cryptographic protocols, and their soundness is first evaluated from a theoretical standpoint through public scrutiny. A crucial requirement for such tools is that their security cannot hinge on the lack of knowledge about their structure, but instead should rely only on the lack of knowledge of a single unknown parameter, the encryption key. Following the evaluation for theoretical soundness, the primitives and protocols must be practically realized, and employed in the proper contexts. Such a task requires that the realizations are efficient, effective in providing the desired properties, and do not reveal the encryption key as a side effect of the realization of the algorithm. Such concerns are typical of the applied cryptography research on which the security group focuses on.

In particular, the security group focuses on the following areas of research: 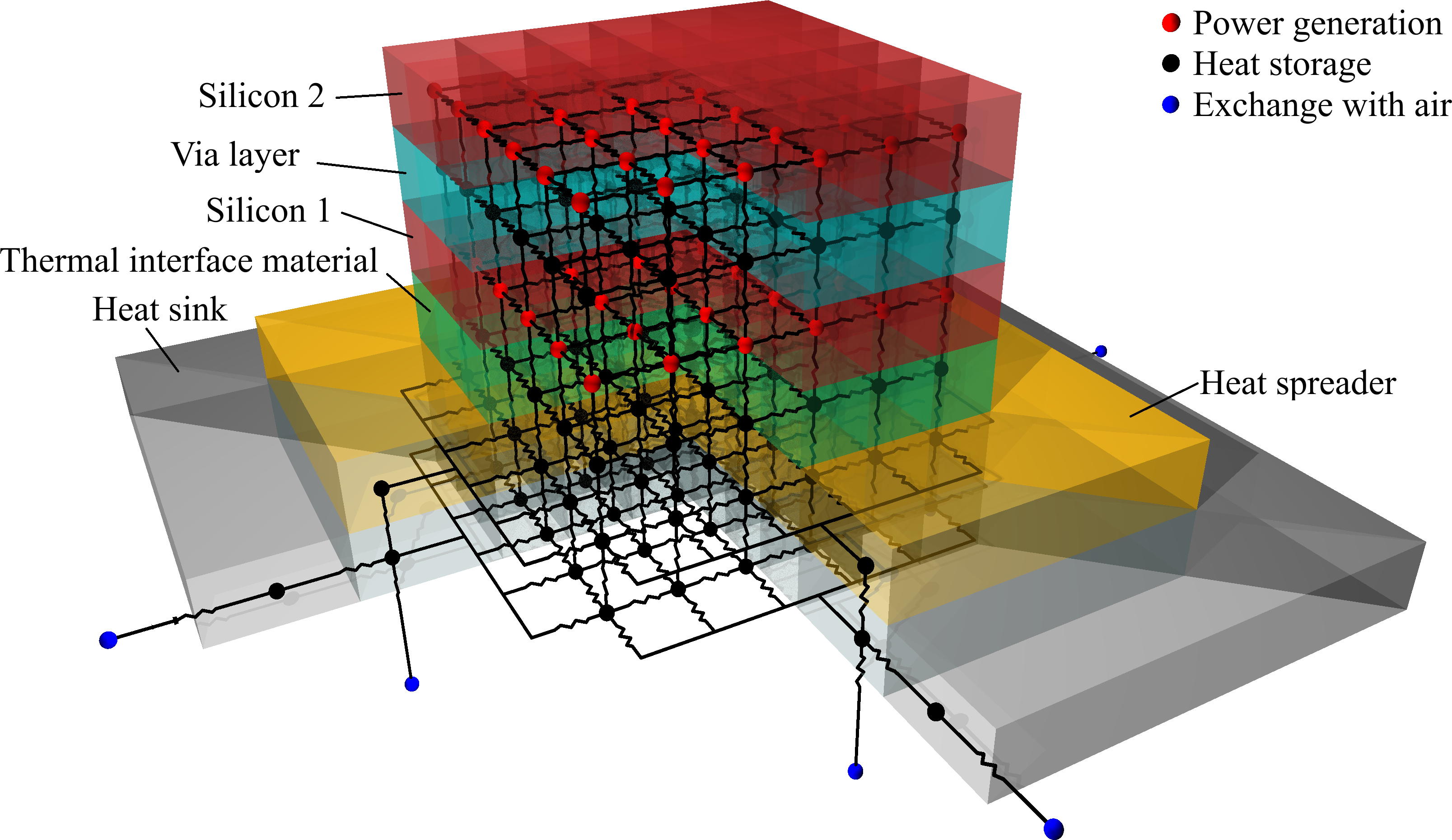 The development of increasingly powerful CPUs goes hand in hand with the search for new dissipation technologies able to prevent the onset of high-temperature related problems. In this context, the group works on both hardware and software solutions:
Current projects: Past project:
Professors: Research Fellow: 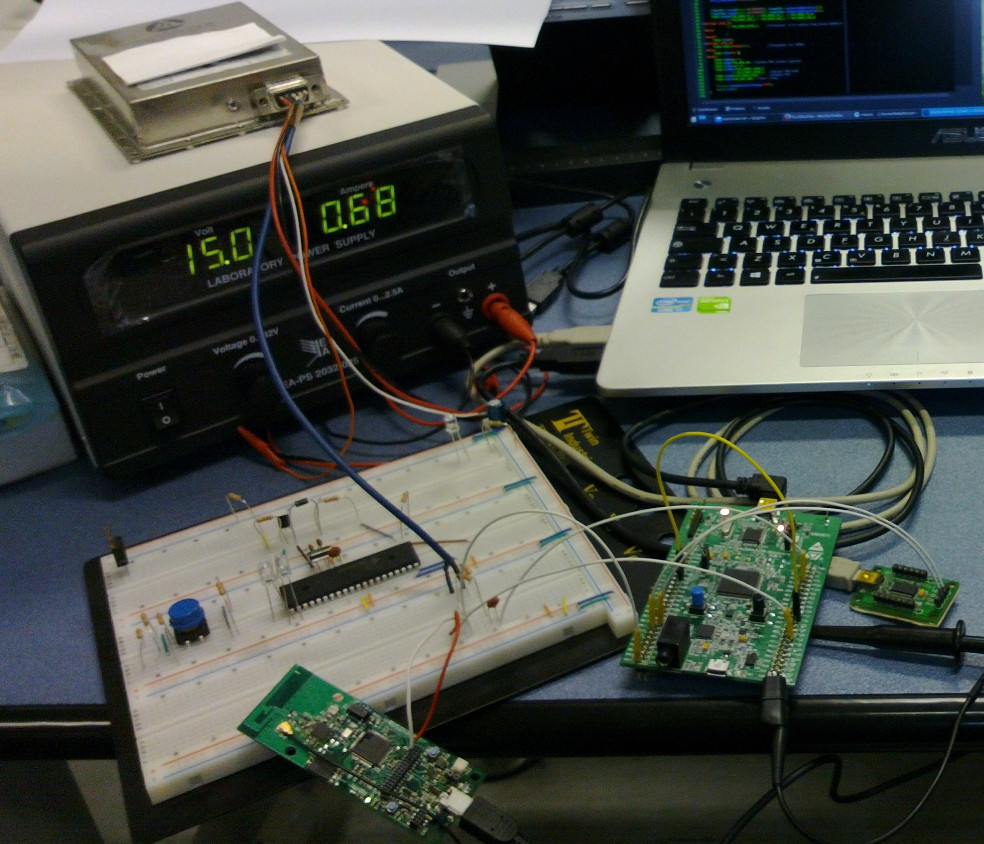 The development of wireless sensor networks has a great potential not only for customers (see IOT), but also and more importantly for the industry and the environment, especially for monitoring purposes. In this context, two features of the devices connected wirelessly are crucial. These are respectively:
Current projects:
Professors: Research Fellow:
Postgraduate course: